“It was through unity of purpose that the Cape Winelands District has and will continue to survive the challenges of the last few years. However, it will be by uniting our talents, resources and energy that we will address the economic crisis and aim to thrive; not only for today, but for the future of all our citizens,” stated the Executive Mayor of the Cape Winelands District Municipality (CWDM), Ald. (Dr) Elna von Schlicht, in her opening address at the recently held mayoral event.

Titled ‘Enabling economic growth through innovation, partnership and infrastructure’, the event brought together stakeholders from a variety of fields. It formed part of the municipality’s public participation programme, which aims to create an environment where expectations can be discussed and innovative solutions to common challenges can be considered.

Stakeholders were addressed by Alan Winde, the Premier of the Western Cape (WC), as well as Mireille Wenger, WC Minister of Economic Development and Tourism, and Tertius Simmons, WC Minister of Infrastructure.

The Premier informed guests that the Cape Winelands is the fastest growing district in the Western Cape and is predicted to grow by 1,4 million people over the next eight years. “While this is a huge positive,” the Premier stated, “it also places great pressures on us.  These new citizens will need water, electricity and, of course, roads and access to services.  They will also be consuming the produce of the area and supporting local business; and although I am always the guy that says ‘it’s ok, we’ll do it!’, we cannot do everything on our own. We need to partner and find ways of collaborating and innovating so that we can continue to grow.”

One of the successes that the Premier highlighted was the private/public partnership between Struisbaai and Bonnievale, which resulted in a new school that was built in ‘half the time and with half the budget’ that is normally required. This school was built by the learners of the Jakes Gerwel Vocational School in Bonnievale. Minister Winde covered topics of education and energy, and also spoke about the value of the new Ashton bridge, stating, “Ashton has its own Table Mountain!”

CWDM Municipal Manager Henry Prins led the Q&A panel during which guests raised a number of questions related to infrastructure and energy supply. A local entrepreneur shared his challenges with supplying local retailers, despite being an exporter of his products.

The evening was a great success. Guests received solid reasons for investing in infrastructure and they were invited to engage with the various government structures so as to grow the economy of Cape Winelands and the Province. 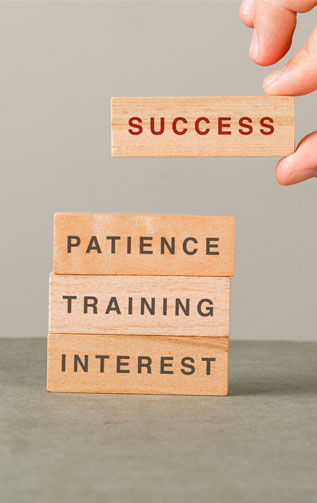